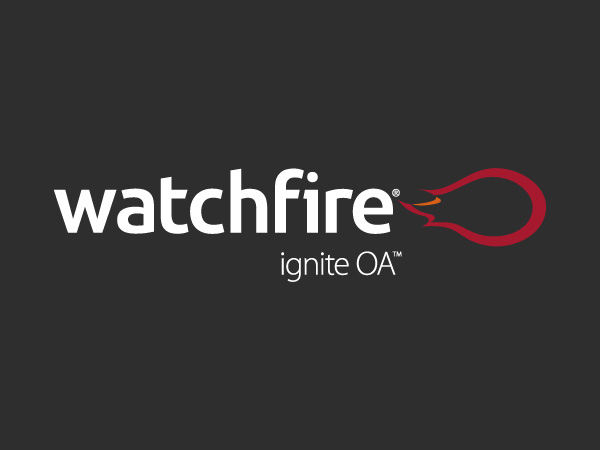 In 2009, Watchfire had been in the billboard business for three years, but its customers relied on multipurpose software designed for both billboards and on-premise signs. “As both Watchfire and its billboard customers gained more and more experience in this new form of the medium, we were developing an increased understanding of the tools that digital billboard operators needed to maximize their investments,” said Darrin Friskney, Watchfire Vice President. “We saw a path where we could specialize and help our customers do more to serve their advertisers.”

Intuitive Software
Ignite OA was developed for billboard operators to make managing inventory, optimizing advertising rates and selling more ad spots intuitive and efficient. After ten years of innovation utilizing feedback from our customers and input from advertisers themselves, customers tell us that they can understand Ignite’s basic tools and capabilities after one software training session. Our customer support team makes it simple for operators with their availability to answer questions six days a week by phone or email.

Highlighted Updates
Ignite OA was launched in 2009 as Ignite Online with some key features, including a media library, campaign scheduler, sign diagnostics, sign publishing and more. In 2010, a campaign calendar was added so operators could see planned ads for upcoming months. The look of the interface, performance and usability was further improved in 2013 to enhance the user experience.

Our software team in Danville, Ill., continues to refresh Ignite every year. In 2014, we launched an inventory module that included several useful functions. We revolutionized digital billboard operations in 2016 with the release of Ignite OAx. This cloud-based management software allows operators to sort and categorize every billboard face they own, whether static, trivision or digital. Users have reported that Ignite OAx is a great tool for managing billboard networks of every size.

Watchfire Advertising Plan
Our latest update is a game changer; we’ve collaborated with Blip Billboard’s marketplace to offer the Watchfire Advertising Plan. This industry exclusive partnership gives billboard operators the chance to take advantage of pre-sold advertising spots that help offset the cost of a brand new Watchfire digital billboard. Operators benefit from pre-sold spots before a board is even installed, plus save money on initial investments.

Through all of these advancements, Watchfire’s Ignite OA has maintained its position as a leader in the industry for digital billboard software. Learn more about our Ignite OA management software by clicking here.