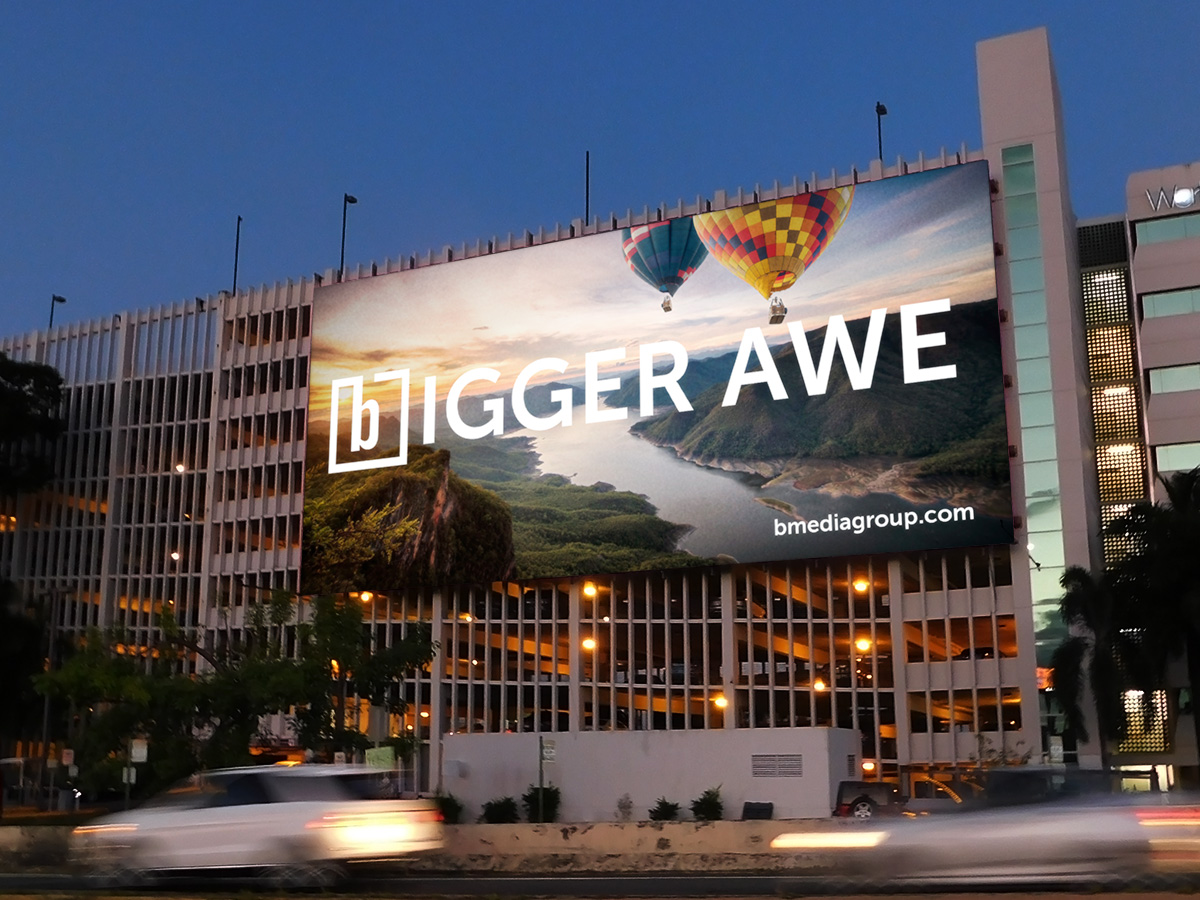 Watchfire Signs capped off a stellar year by manufacturing the largest digital billboard of 2018 for bMedia Group in Puerto Rico.

Located at Centro Internacional de Mercadeo in Guaynabo, Puerto Rico, the billboard measures an expansive 56’ x 119’. At just under 7,000 sq. ft. the board’s size is the equivalent of about 2.5 semi trucks in length and is 6 feet wider than an NBA basketball court.

The Centro Internacional de Mercadeo billboard is located in the heavily trafficked area between San Juan and Dorado, and boasts a daily traffic count of 350,000 vehicles.

bMedia Group, one of Puerto Rico’s leading media companies and the largest in the out of home segment, operates 100 Watchfire digital billboards on the island, which is one-third their total outdoor presence in Puerto Rico. The company is obsessed with top quality products for their clients and therefore selected the exclusive MX Class for this exceptional project. “The MX Class is special because it comes with an unconditional guarantee that the digital billboard will look as good in year 10 as it did on day one. We call it an ‘ageless’ billboard. For us, it’s an incredible product. This means we can focus our efforts on meeting our clients’ needs rather than worrying about the performance or lifespan of the display,” said Juanchi Casillas, president of bMedia Group.

“If an MX Class billboard fails to meet our rigorous standards for brightness and uniformity and it cannot be remedied, Watchfire will issue the owner a cash refund, a guarantee not available from any other manufacturer, at any price, anywhere else in the world,” said Friskney.

The Centro Internacional de Mercadeo billboard is unique because it was built using a linked cabinet design, giving bMedia Group the option to repurpose it into 12 separate digital bulletins, if desired.

Watchfire has over 200 billboards installed in Puerto Rico, and has a reputation for building digital billboards that can withstand the harsh weather conditions of the island.