Electronic Message Centers as an Investment in Advertising

Watchfire Signs Sales Manager Barry Pearman recently published a blog post at Digital Signage Today about the effectiveness of electronic signs when compared with other forms of advertising. 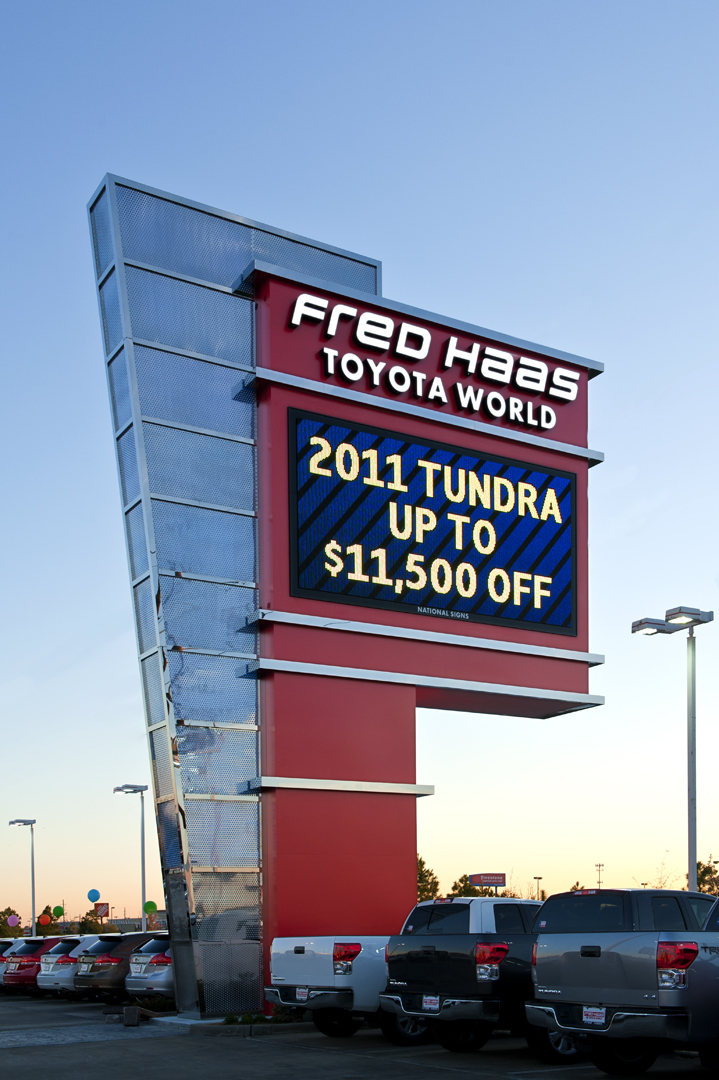 His advice: Don't overlook one of the most efficient and powerful marketing tools available. Electronic message centers can deliver results as well, or better, than traditional forms of advertising. Meanwhile, other forms of advertising are struggling:

A recent study conducted by the National Signage Research and Education Conference shows that businesses with upgraded signage experience double digit increases in sales, transactions and profits, something that's difficult to achieve with traditional media. Businesses looking to improve their bottom line would be wise to consider an LED sign.