A new white paper reveals the discovery that Asian-manufactured LED signs and digital billboards are emitting electromagnetic interference at levels that dramatically surpass Federal Communications Commission (FCC) limits. This newly released white paper goes on to detail disregard and in some cases outright cheating on FCC testing requirements by importers.

“We have discovered that a number of companies are importing LED signs from Asia and assembling and distributing them in the United States, but the signs are not compliant with FCC regulations for electromagnetic emissions,” said Steve Harriott, president and CEO of Watchfire Signs.

The FCC requires that electronic equipment, such as digital signs be tested in a worst-case scenario to ensure compliance with emissions limits and to show that the equipment won’t cause harmful electromagnetic interference to other devices. The specific section of the FCC code that governs digital signs resides in Title 47, Part 15, Class A. 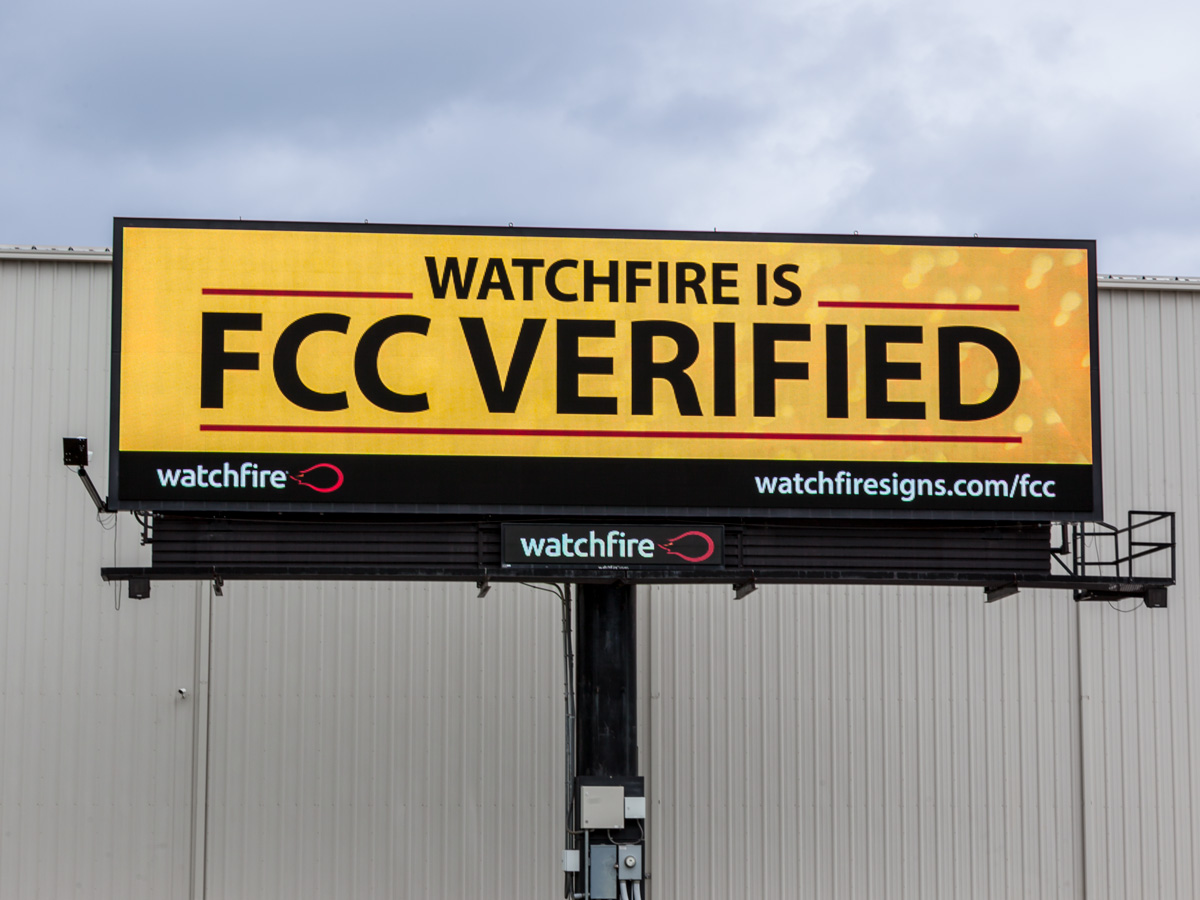 The FCC does not perform the testing itself, and requires that manufacturers receive verification of the final product from an accredited third-party testing lab. Despite these regulations, many importers don’t have their digital signs tested, test them under a special “cheat” mode, or fail the test altogether. Despite failing emissions verification, some manufacturers have continued to sell their products in the United States to unsuspecting buyers, who then bear the burden of the FCC sanctions, Watchfire alleges.

“Every Watchfire product has this verification. FCC Part 15 testing of a complete sign is not an optional step in the process,” said Harriott.  “What’s even more troubling is evidence that some importers are temporarily altering their LED signs with a “cheat mode” to pass testing, and then changing them back for shipping and installation. It’s clear that those reselling imports should be on notice that these manufacturers cannot be trusted to self-verify for FCC compliance. This is unscrupulous and could have a detrimental effect on our entire industry.”

Watchfire’s white paper details FCC testing requirements and explains the design flaw present in most digital signs manufactured in Asia, which is not repairable in the field.

“The issue is inherent in their design, and no firmware fix or field adjustment can reduce their emissions to an acceptable level,” Harriott added. “They are using an architecture that relies on poor design to produce cheap signs, and sadly it will be the sign owners who suffer for it.”

The paper also instructs owners and those considering a purchase of an LED sign or digital billboard about the questions to ask to ensure the sign they are buying is in compliance with FCC regulations. 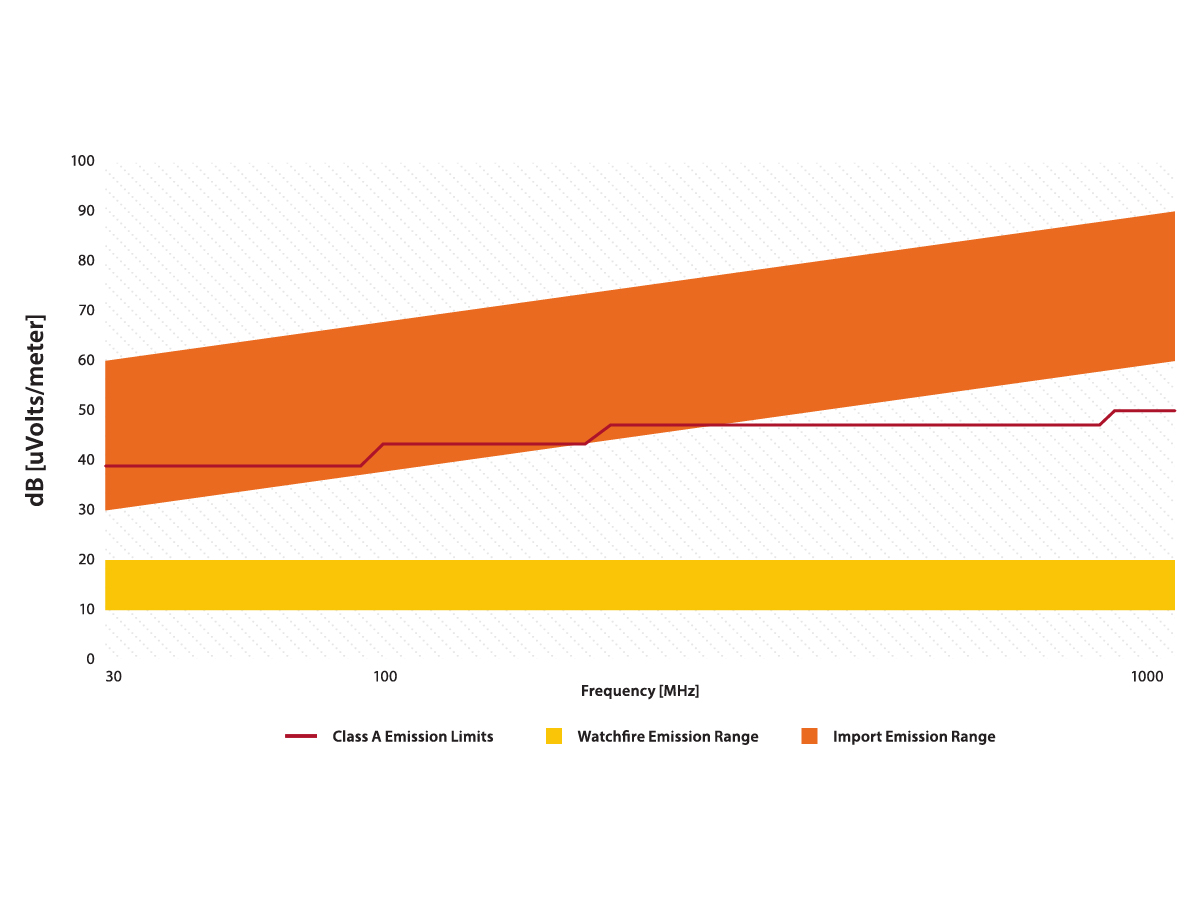